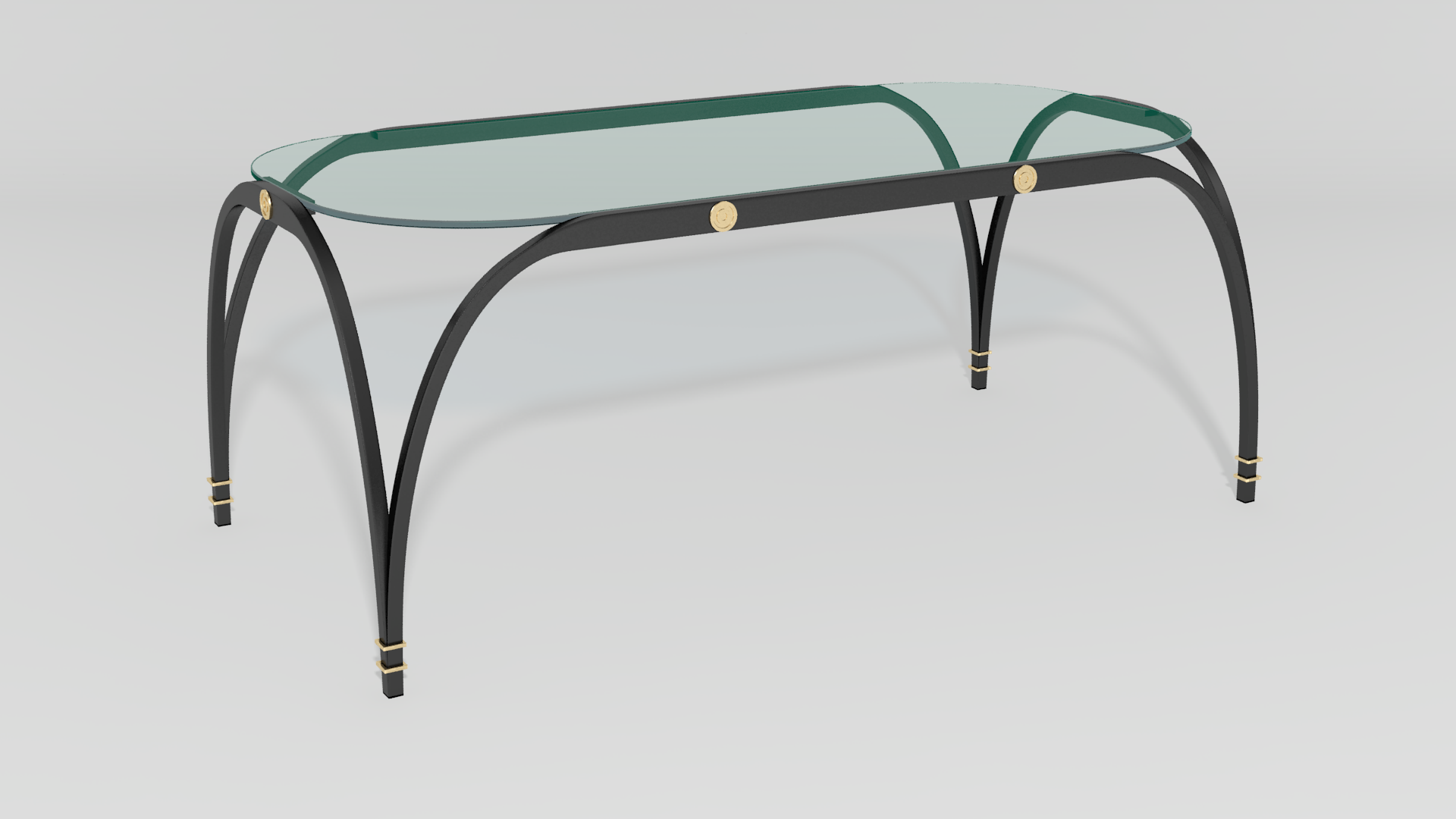 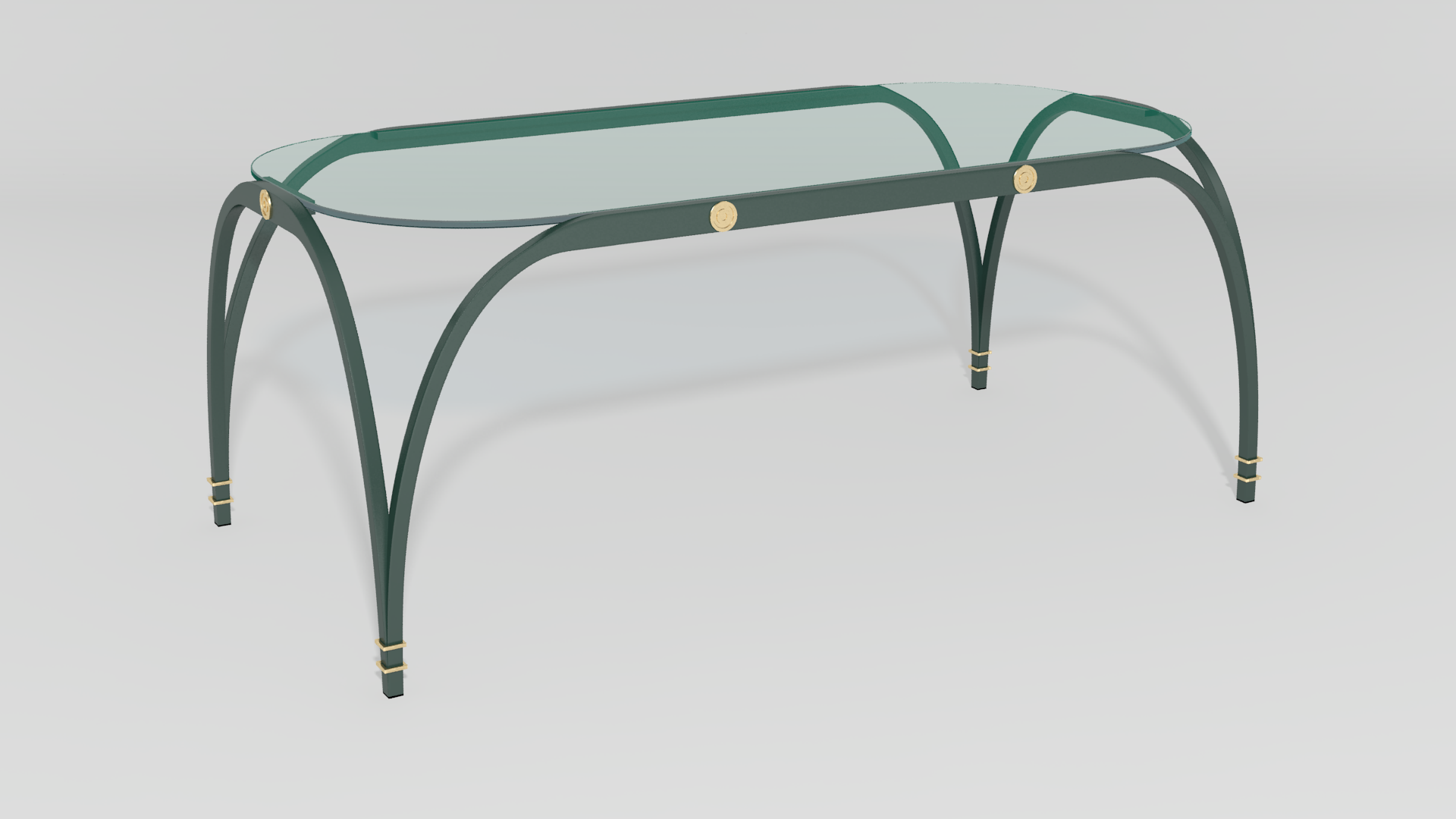 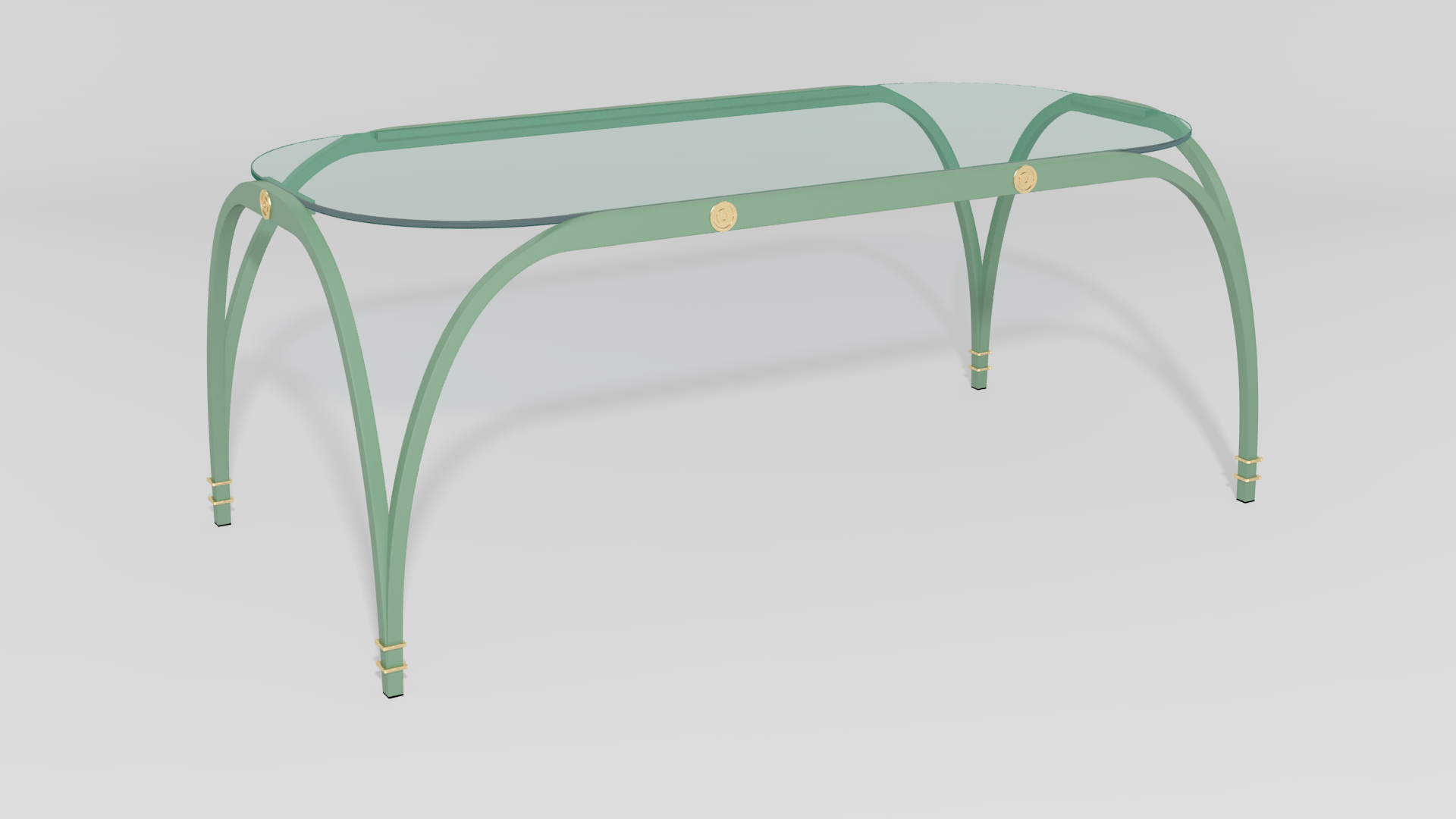 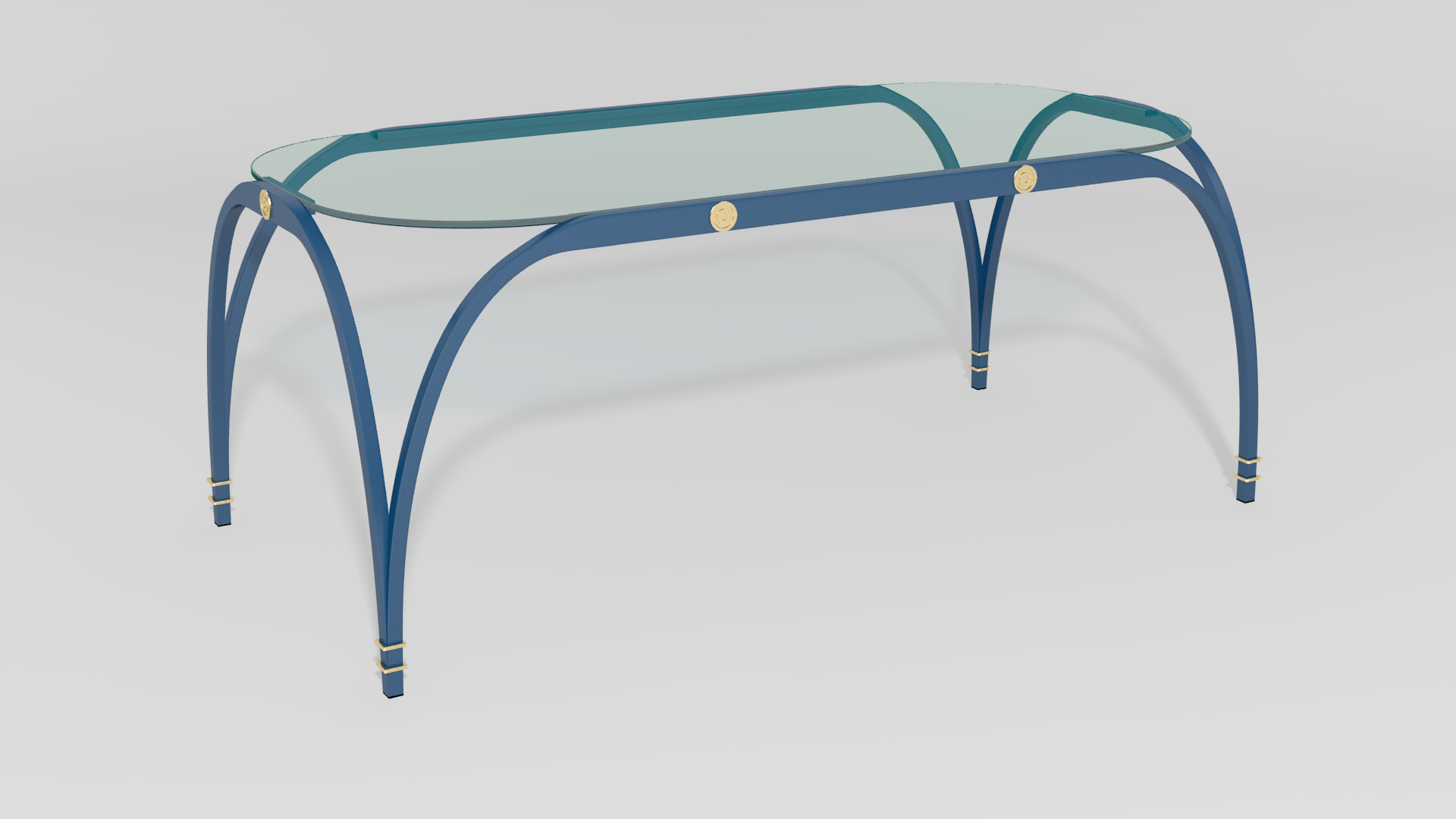 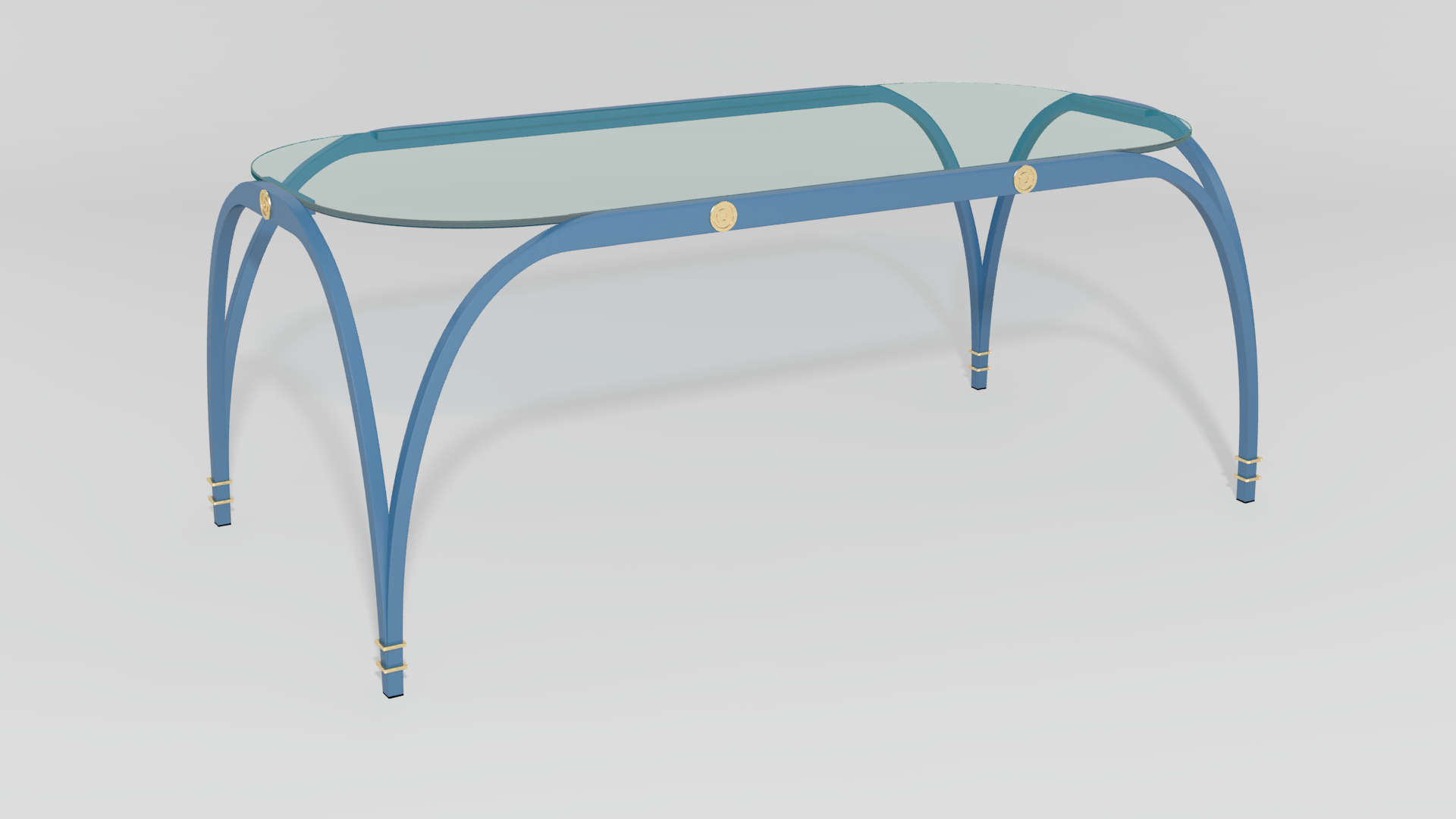 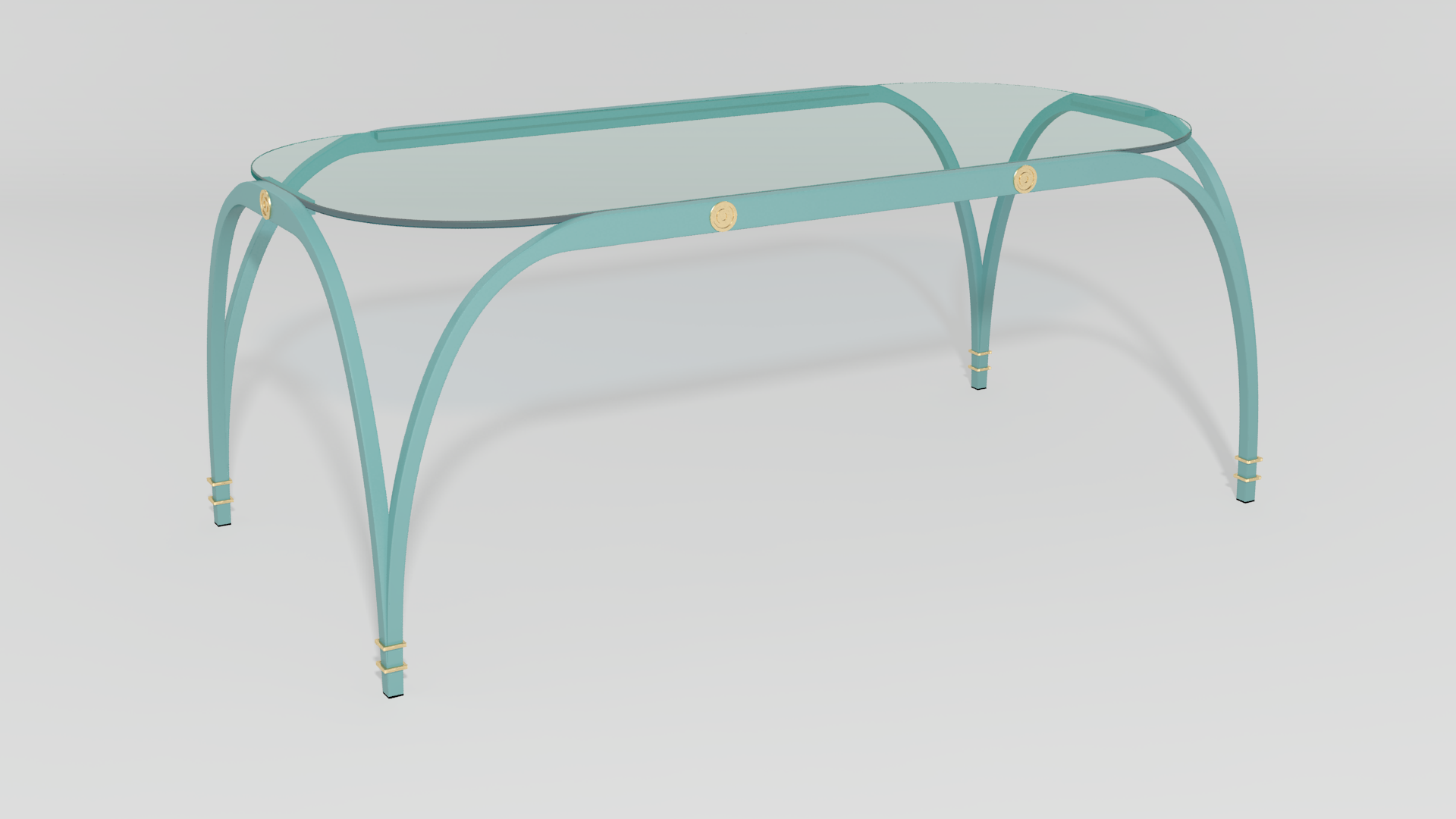 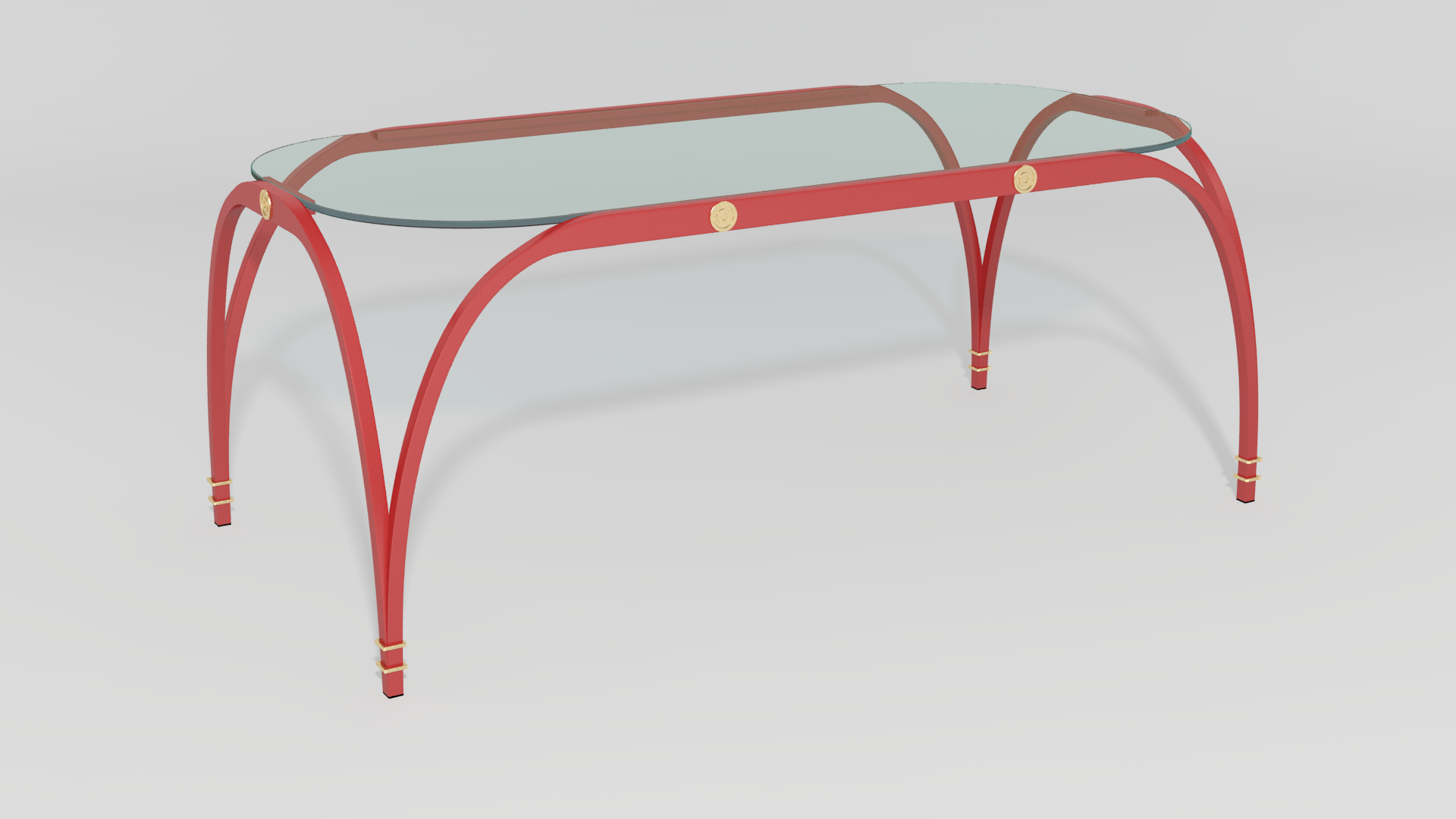 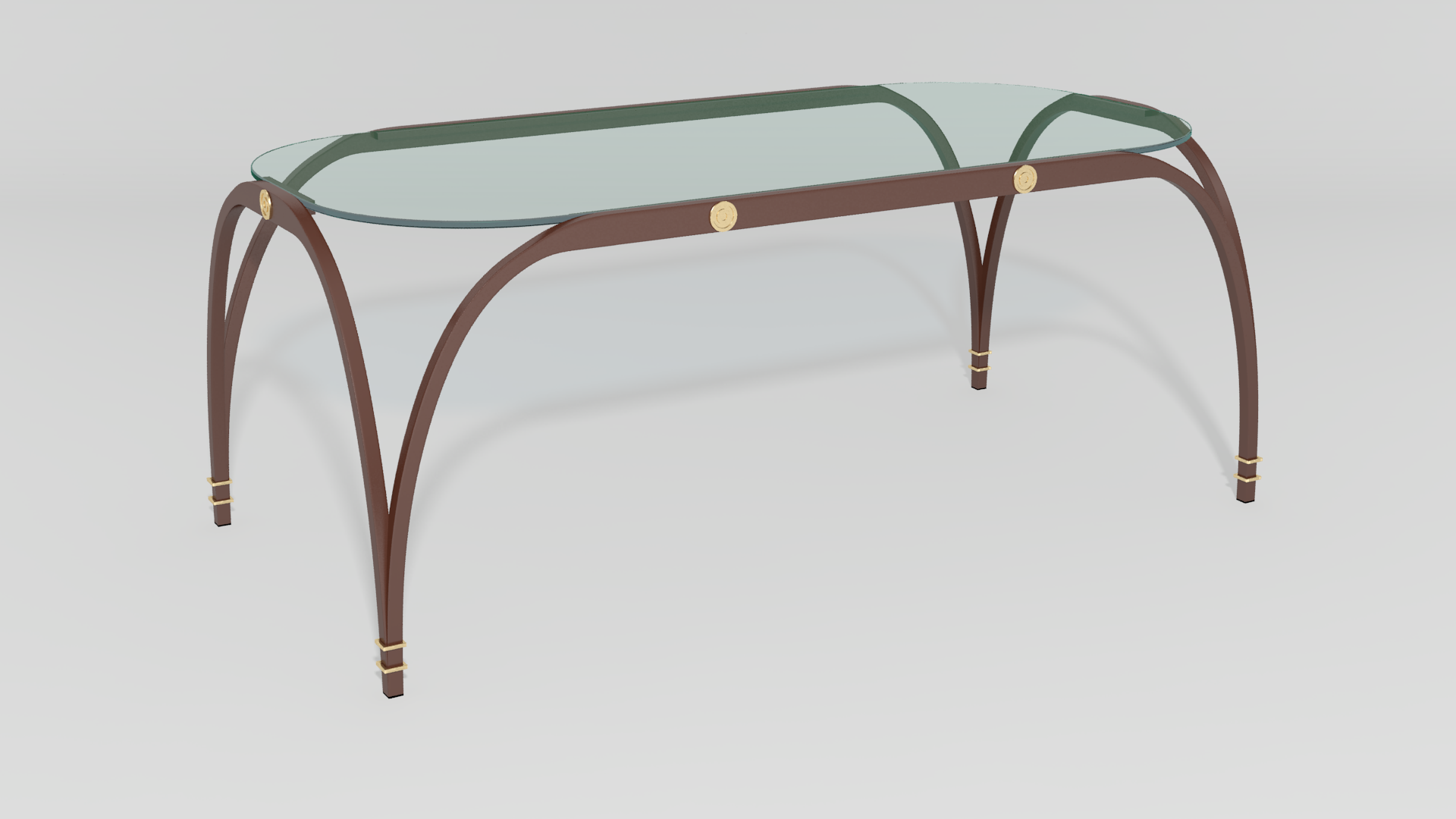 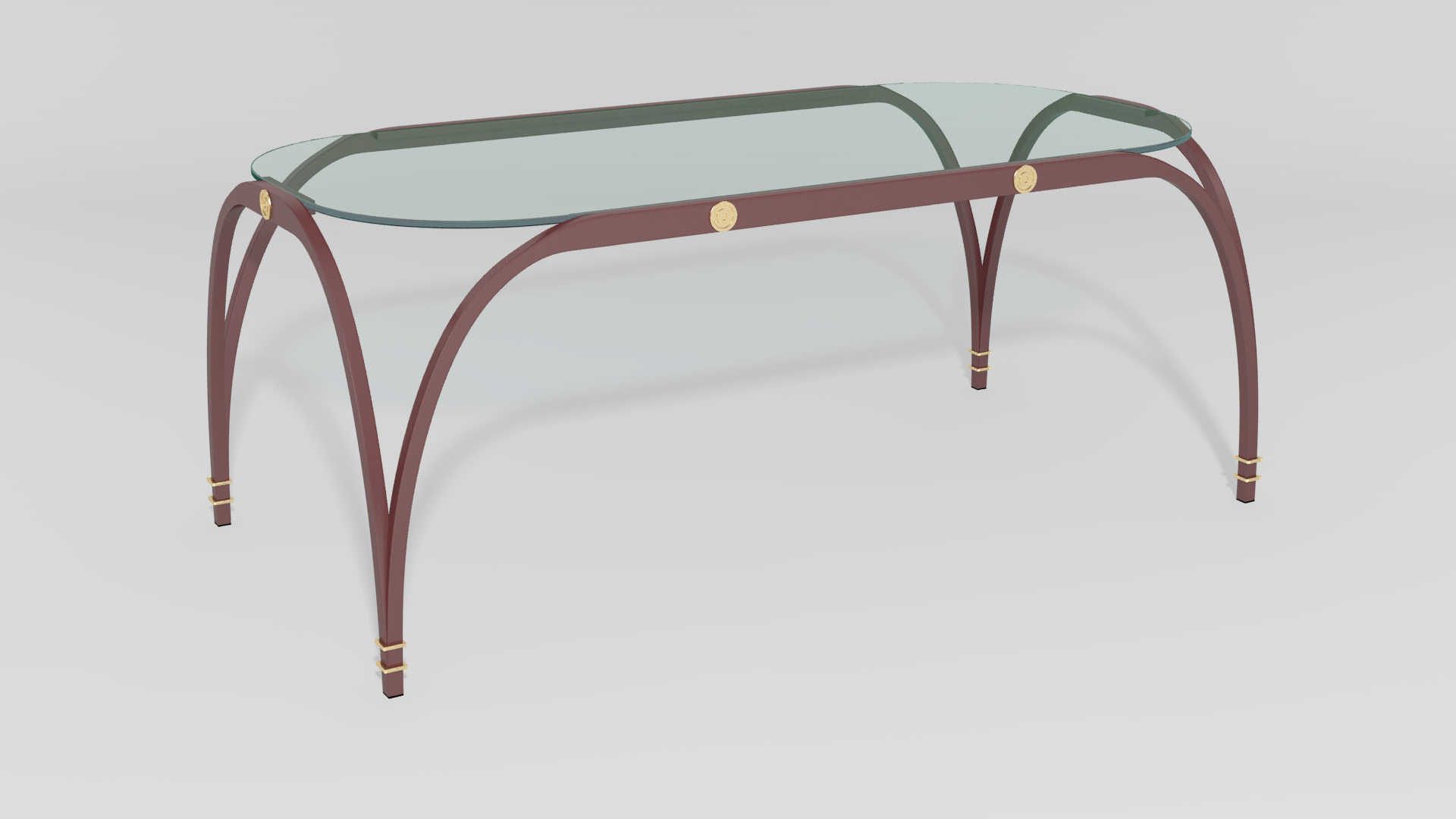 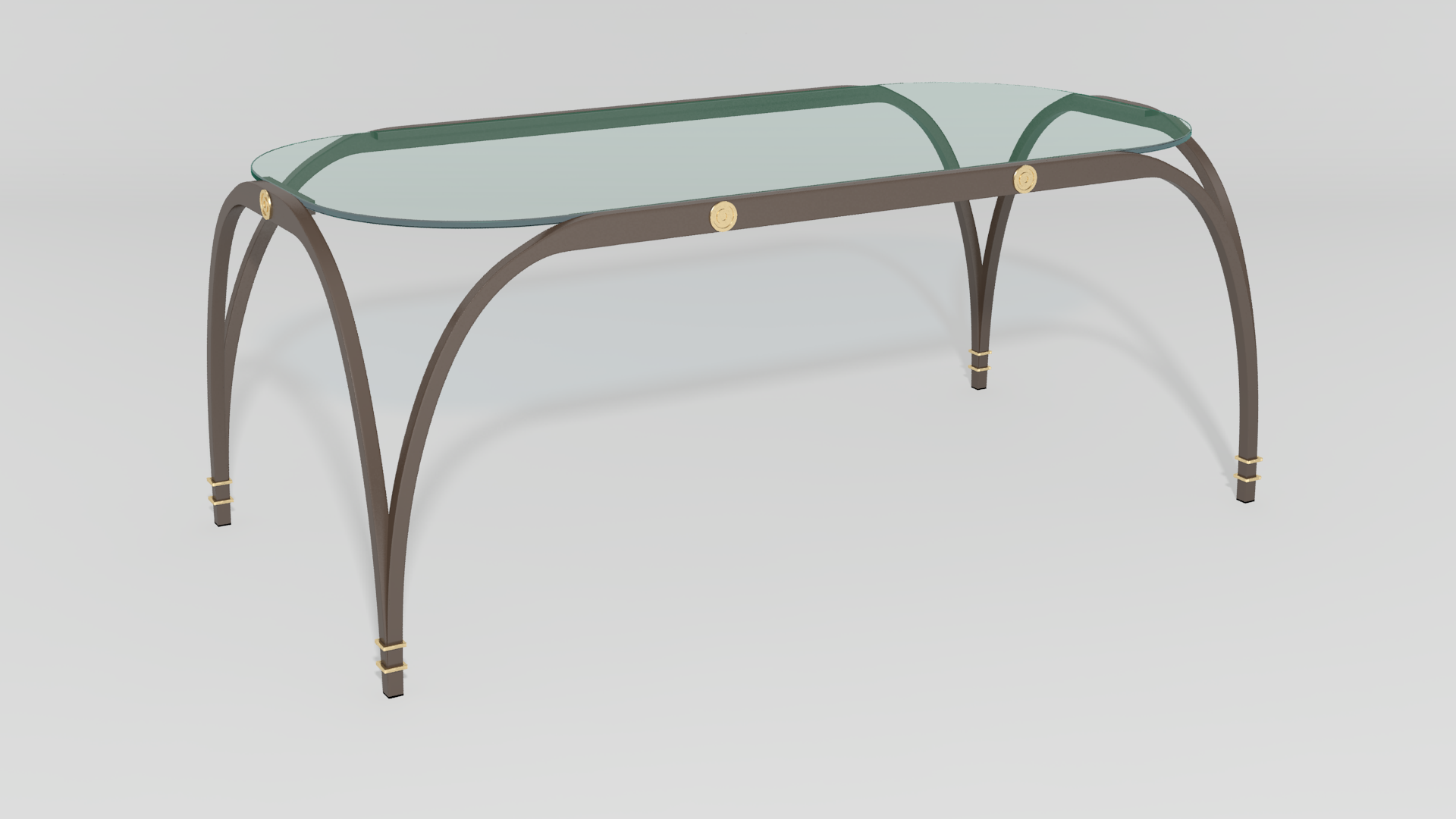 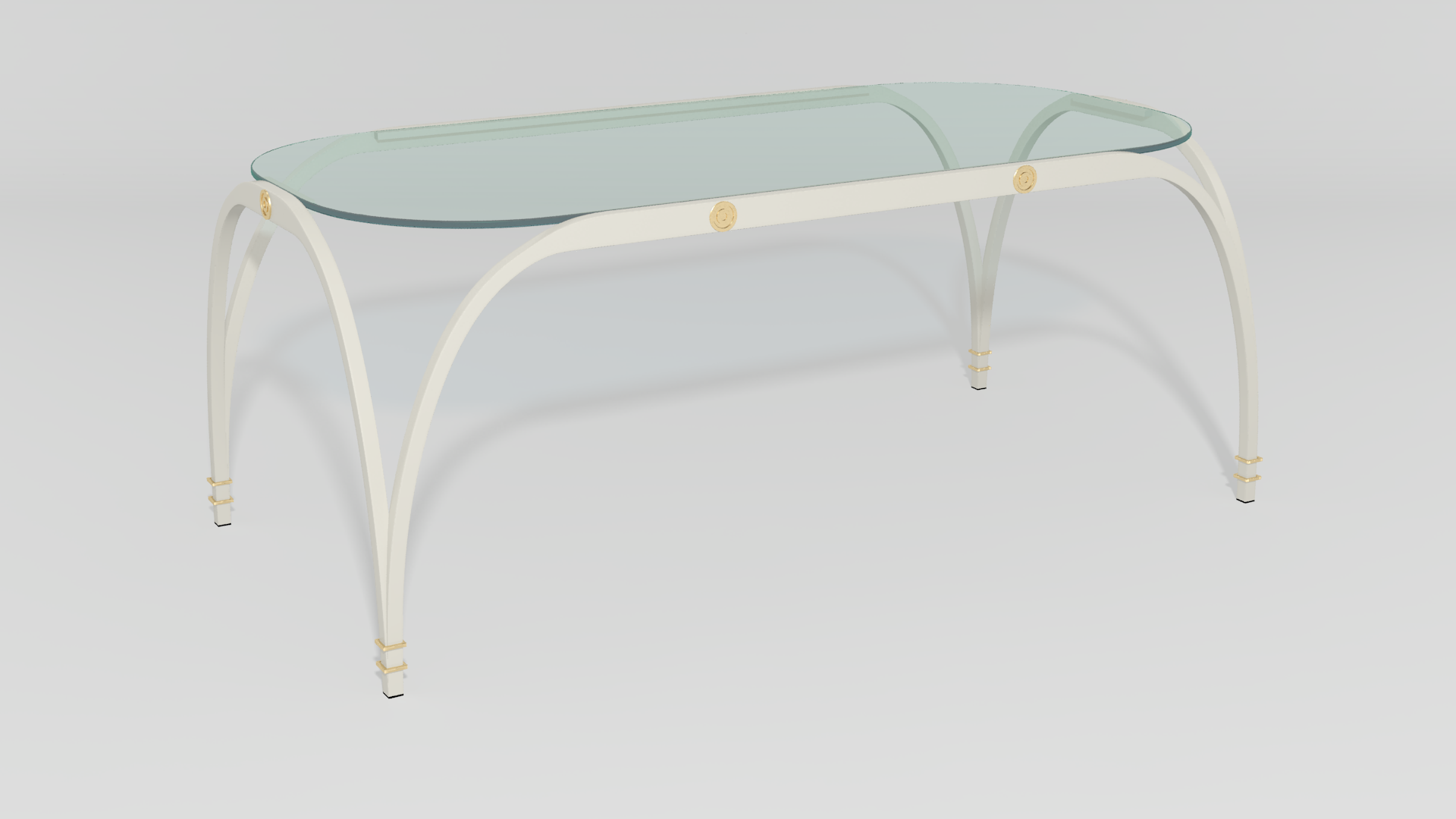 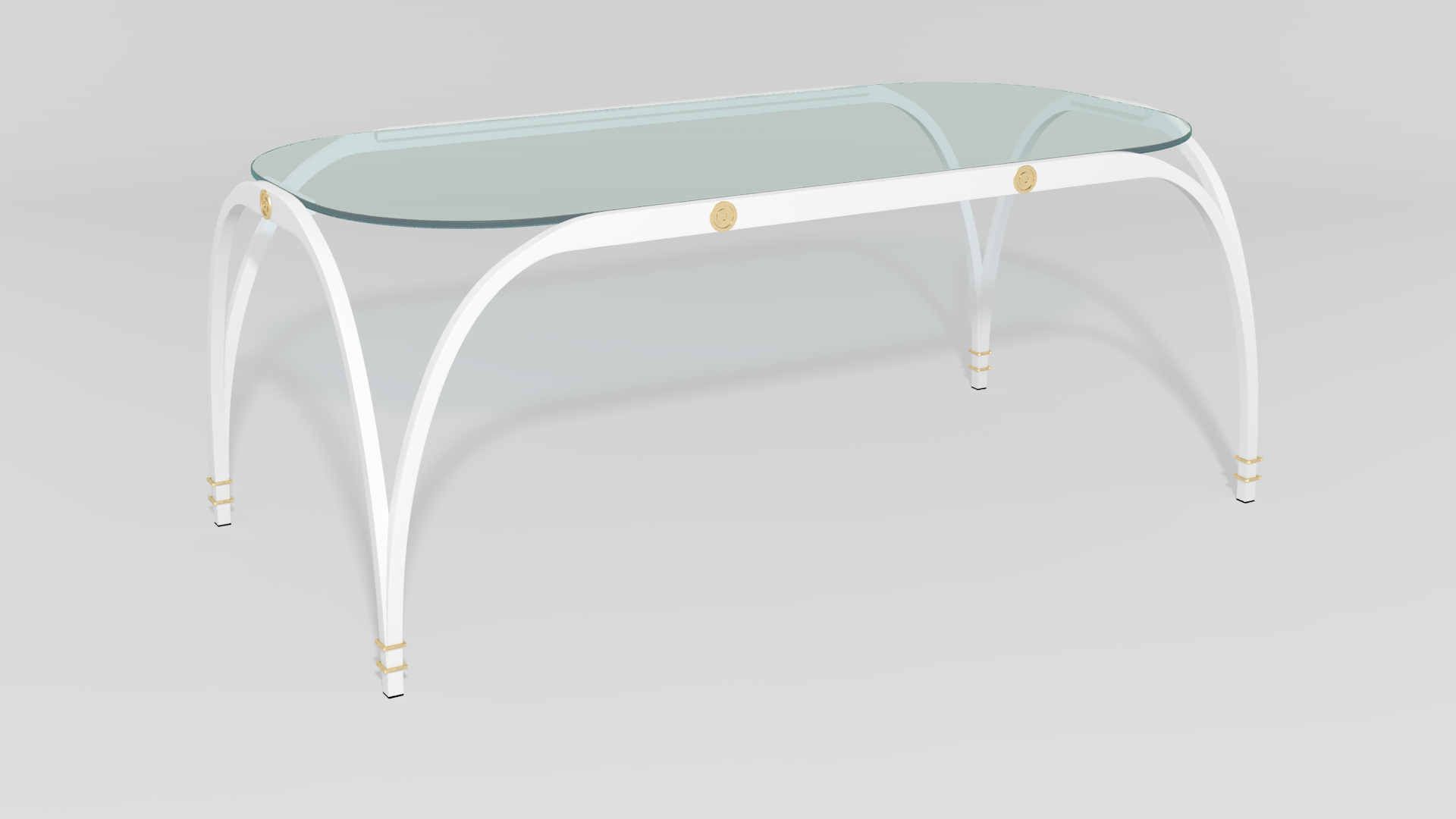 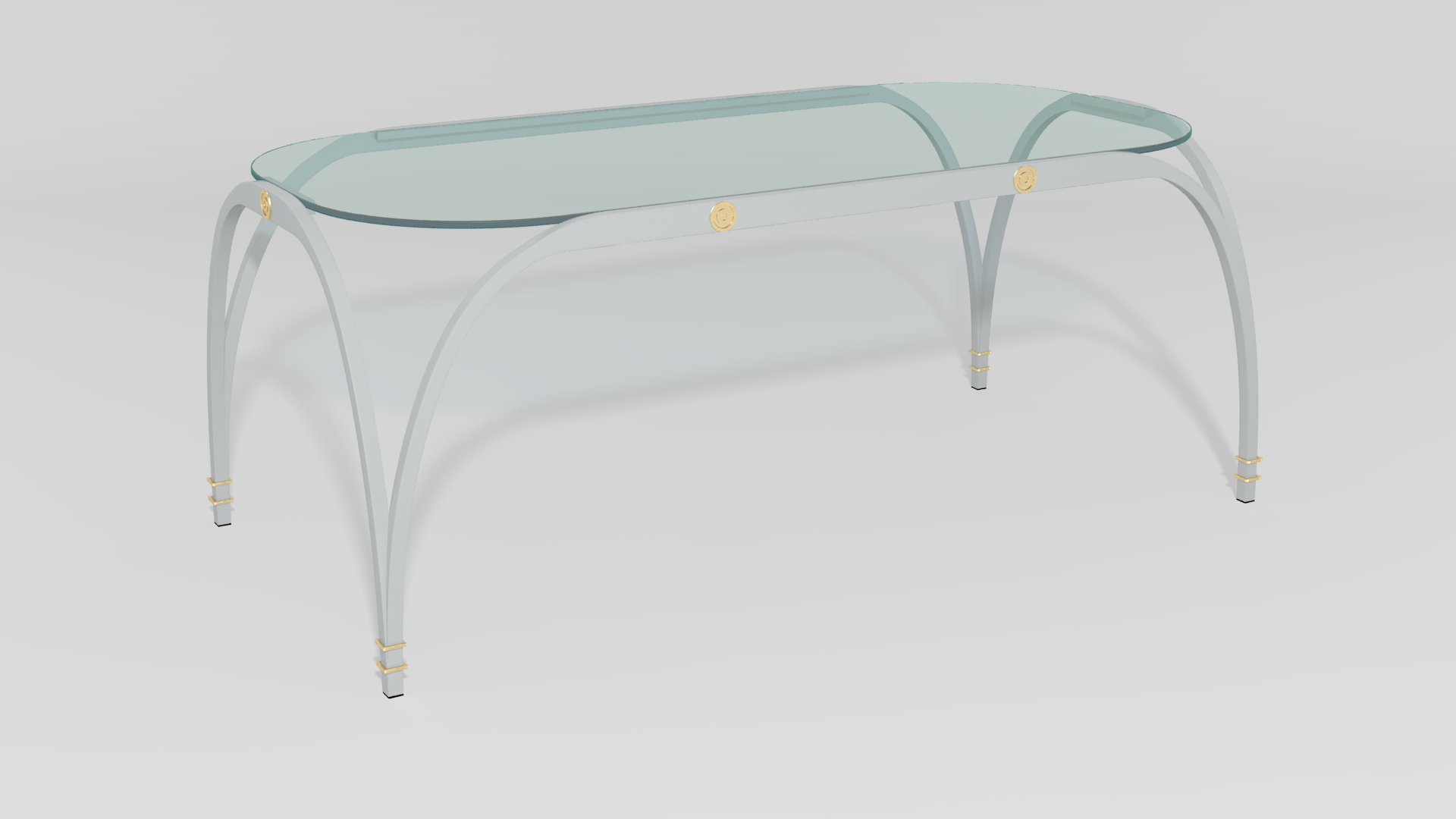 Our Neoclassic collection is inspired by the Neoclassic style of eighteenth century Europe. This style arose in England and France from a renewed interest in classic Greek and Roman architecture during that time. Neoclassical style is noted for its bold, straight lines and linear forms. Neoclassical designs reflect a distinct transition in which geometric shape and form replaced the opulent designs and the serpentine curves of the Rococo period. As a result, both English and French furniture designs during the second half of the eighteenth century showed strong Greek and Roman influences.

Search by product name or number